You are here: Home / Archives for 30 Minute Meals

Chipotle Barbecue Sauce Chicken Quesadillas will quickly become a new favorite weeknight dinner or entertaining essential just like they are at my house! Look at all that melty cheese, what’s not to love???

These quesadillas come together fast and are the perfect weeknight meal, game day treat, or party appetizer.

END_OF_DOCUMENT_TOKEN_TO_BE_REPLACED

Pizza Sloppy Joes will become be your family’s new favorite weeknight meal too!

END_OF_DOCUMENT_TOKEN_TO_BE_REPLACED

This Pumpkin Pie Dutch Baby Recipe has all the fabulous fall flavor you love in a puffy, golden oven-baked pancake.

A Dutch Baby, sometimes called a German Pancake, is a bit of cross between a popover or a Yorkshire pudding. The outside is puffed up to beautiful golden, buttery crisp perfection with a slightly more eggy interior, like that of a crepe. The Pumpkin and Spice flavors elevate this classic breakfast dish into a treat for the Fall and Winter seasons. Quick enough for a weekday treat, it’s golden, puffy perfection will also impress your holiday breakfast crowd.

END_OF_DOCUMENT_TOKEN_TO_BE_REPLACED

Tender and flavor packed, these Baked Chicken Ricotta Meatballs are so incredibly easy and so insanely delicious!

Incredibly juicy, these meatballs are made with ground chicken, ricotta, and fresh-grated Parmigiano-Reggiano cheese and will quickly become a favorite. Made without breadcrumbs, the tender texture is almost indescribable and is simply scrumptious. The best part? From beginning to end, they are ready in about 30 minutes!

These meatballs are amazing with my favorite Homemade Red Sauce, your preferred pasta, use in place of Italian Sausage on the Italian Bomb Sandwich, your best Alfredo Sauce, as a pizza topping, or add a toothpick as an easy, make-ahead appetizer, these little balls of joy are sure to please.

END_OF_DOCUMENT_TOKEN_TO_BE_REPLACED

This better then restaurant quality Sesame Beef Stir Fry is ready in under 30 minutes! Melt in your mouth slices of beef marinated with ginger and soy, tossed with tender-crisp carrots and onion, all swirled together with a savory sauce that’s slightly sweet with a pinch of heat.

This much healthier version tastes even better then take-out and isn’t deep fried in oil. The crispy edged beef is tender, flavorful perfection. And the sauce! If I could do it without being seen, I would totally lick my plate. The sauce has all the delectable flavors of fresh ginger, soy, and toasted sesame.

END_OF_DOCUMENT_TOKEN_TO_BE_REPLACED

Garlic Shrimp with Mango Cucumber Salsa and Coconut Rice is created with garlic and orange juice marinated shrimp that are quick sauteed and served with a bright and beautiful Mango, Cucumber, and Tomato Salsa. The tropical, summer flavors are complimented with tender, flavorful coconut rice.

Looking for ways to use up the summer bounty of tomatoes and cucumbers? Garlic Shrimp with Mango Cucumber Salsa and Coconut Rice combines those flavors when they are at their best and brings them to life in an unique, tropical way.

END_OF_DOCUMENT_TOKEN_TO_BE_REPLACED

Grilled Asparagus with Grilled Lemon is fresh and earthy, cooked to tender-crisp perfection, and enhanced with the smoky, charred burst of bright lemon flavor.

If you are looking for an easy warm weather side dish, but want something new and a little different, Grilled Asparagus with Grilled Lemon is the perfect, quick spring or summer side.

END_OF_DOCUMENT_TOKEN_TO_BE_REPLACED

25 Easy and Unique Grilling Ideas and Recipes to inspire your inner Grill Chef.

Who doesn’t love firing up the grill? For some reason, everything just tastes better when it’s barbecued.

If you are tired of your usual grilling menu, you’ve come to the right place to elevate your repertoire!

END_OF_DOCUMENT_TOKEN_TO_BE_REPLACED

Spicy Shrimp Tacos with Mango Salsa will wake up your taste buds in a bright, fresh flavor explosion.

Lightly spiced, quick-sauteed shrimp pairs perfectly with a vibrant, mango salsa with hints of lime, garlic, jalepeno, and cilantro and then topped with a cool, creamy avocado lime sour cream. This 30 minute meal is perfect for a weeknight and the decadent, tropical flavors are a welcome change from winter comfort food.

END_OF_DOCUMENT_TOKEN_TO_BE_REPLACED 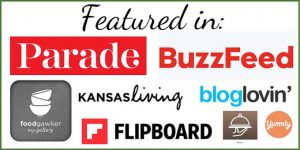 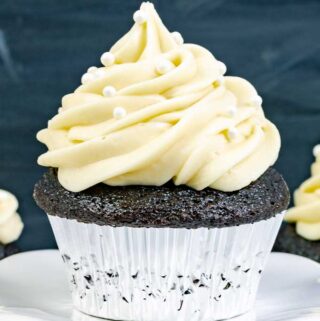 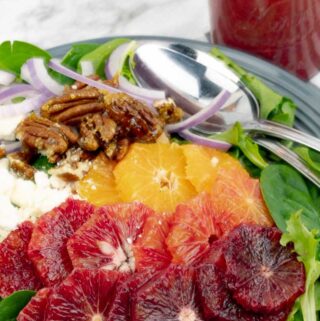 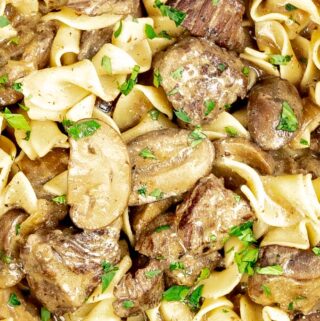 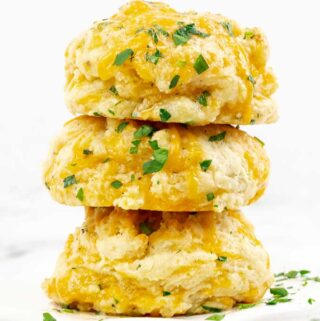 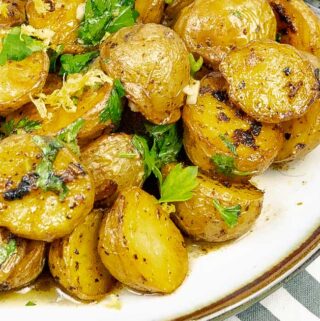 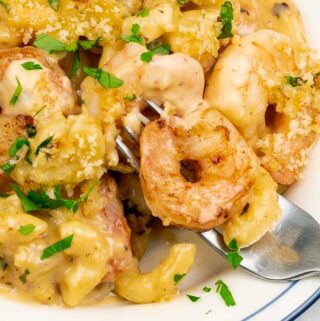 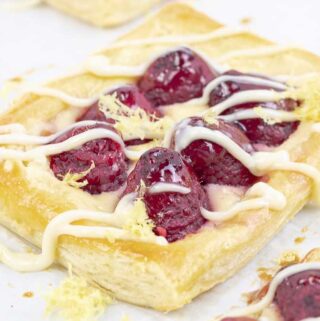 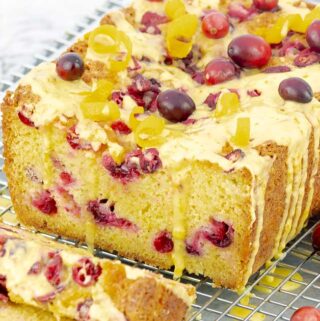 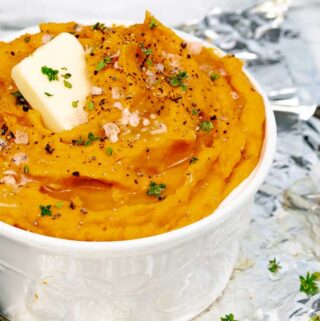 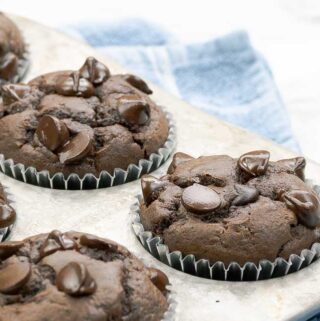